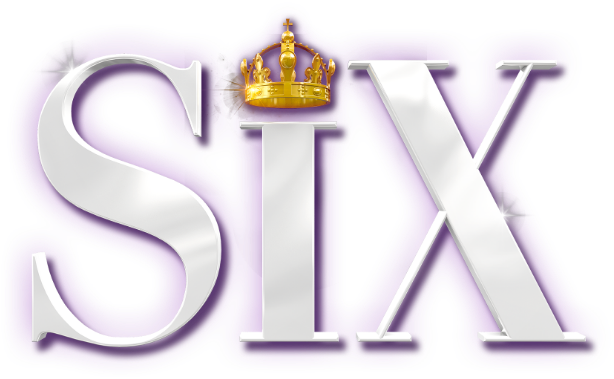 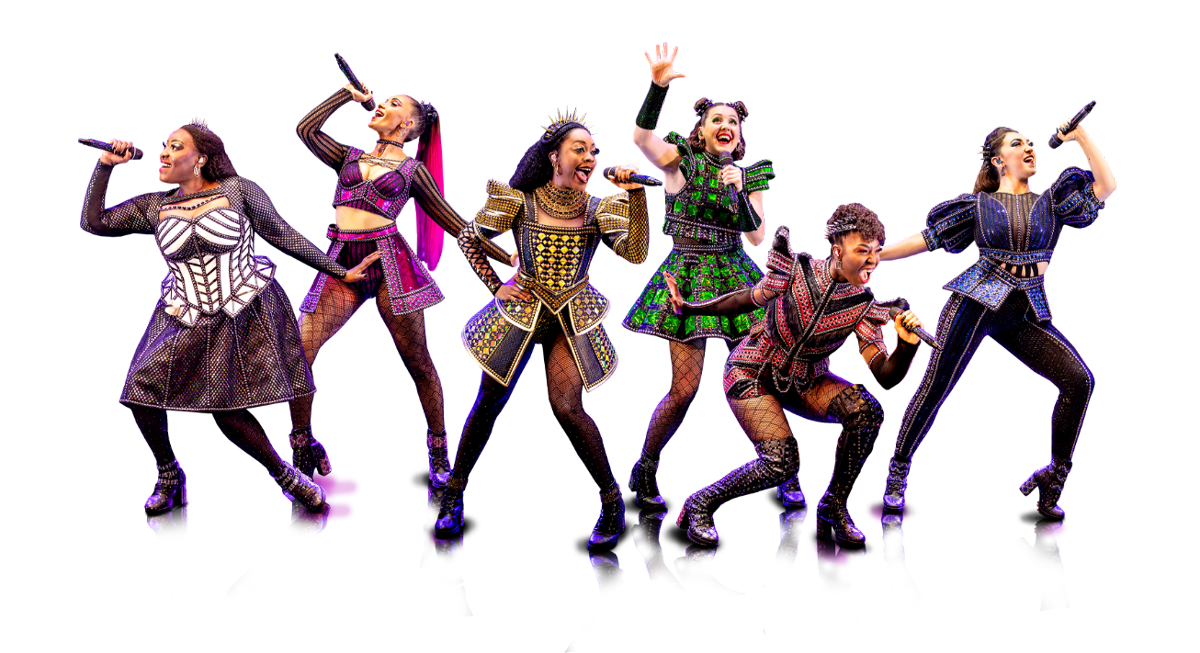 The crowning glory of the West End, Broadway and beyond, history is about to get over-throne in the
homegrown hit musical sensation, SIX, live at the Vaudeville Theatre.

Created by Toby Marlow and Lucy Moss, prepare to lose your head and experience the Tudor Wives’ lives
as they turn back the clock and take to the stage to reclaim their crowns and retell their stories of love, loss
and the infamous ex they all have in common.

Join Aragon, Boleyn, Seymour, Cleves, Howard and Parr, backed by their fiercely all-female band,
the Ladies in Waiting, and Get Down to a royal retelling of the sassiest story in British Her-story.

WELCOME TO THE QUEENDOM!

BE THE FIRST TO KNOW WHEN TICKETS GO ON SALE

Sorry, there has been an error. Please retry.