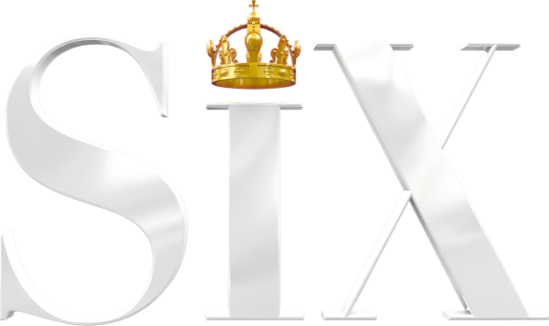 SIX, ‘the most uplifting piece of new British musical theatre,’ (Evening Standard) will hold court at the Vaudeville Theatre from 29 September. Prepare to Lose Ur Head.

Critically acclaimed with a spectacularly successful studio album adored on playlists across the globe, The New York Times royally decreed that SIX is ‘pure entertainment’! This sell-out intoxicating Tudor take-off has ‘an incredibly strong and powerful message. Boundary-pushing, genre-redefining’ (The Australian) and is ‘a total blast’ (Chicago Tribune).

From Tudor Queens to Pop Princesses, the six wives of Henry VIII take to the mic to tell their tales, remixing five hundred years of historical heartbreak into an 80-minute celebration of 21st century girl power.

Book now and Get Down to the historemixed pop-concert musical by Toby Marlow and Lucy Moss.

WELCOME TO THE QUEENDOM!

BE THE FIRST TO KNOW WHEN TICKETS GO ON SALE

Sorry, there has been an error. Please retry.